Demetris Lincoln of Houston, Texas, has been identified through St. Landry Crime Stoppers and DNA as the body found in Beggs.

Crime Stoppers received a tip of a missing person flyer of a Houston woman who went missing in the same time frame. The body also had the same characteristics of the missing woman.
Through work with Houston PD detectives, DNA was obtained and the body was identified by DNA and family. Investigators continue to work with Houston PD to figure out the circumstances surrounding her death and the discovery of her body.
Anyone with information about this case is asked to contact the St. Landry Sheriff's Department at 337-948-6517 or St. Landry Crime Stoppers at 337-948-8477.

Officials with the St. Landry Parish Sheriff's Office are saying they do believe the death of a woman whose body was found in a ditch near the town of Beggs was the result of foul play.

Deputy Chief Eddie Thibodeaux says that they are hoping the public can help them in identifying the woman who was found off of Louisiana Highway 10.

Detectives with the St. Landry Parish Sheriff's Office say they believe the woman was not killed at the site where here body was discovered. She was killed elsewhere, and her body was put in the ditch.

He says the coroner's preliminary report does not show any drugs in the woman's system. 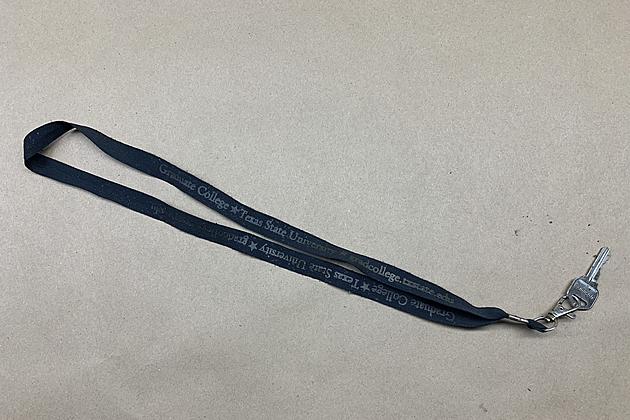 The black female victim is though to be in her mid twenties. Her hair was braided at the time she was found. 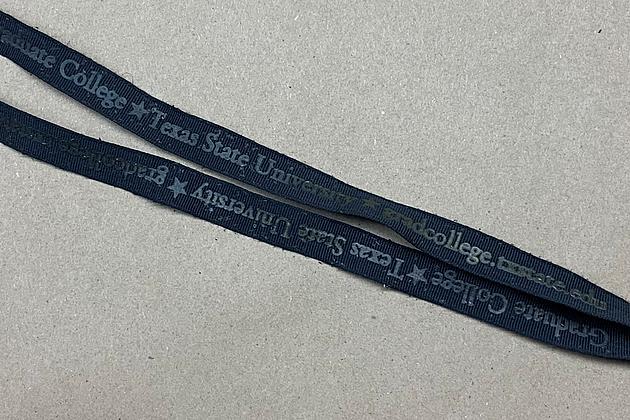 Thibodeaux says a Texas State University lanyard from the graduate school was found near the woman's body. The lanyard had a single key on it.

If you can identify any of the items in this picture you are urged to contact the St. Landry Parish Sheriff's office at 337-948-6516.

There are also two ways to give information if you would like to report it anonymously. You can call St. Landry Parish Crime Stoppers at 337-948-TIPS(8477) or you can download the P3 app on your phone.

According to a spokesman with the St. Landry Parish Sheriff's Office, a body was found on Sunday off La. 10 in Beggs.

Beggs is a community north of Washington in St. Landry Parish.

The body was reported by a caller who saw what appeared to be a body in a ditch. Detectives say it is a black female with no ID.

An autopsy will be conducted on Tuesday to determine cause of death, time of death, etc., as well as to help ID her. Deputy Chief Eddie Thibodeaux tells KPEL News she was too decomposed to release a photo of her face.

The investigation is ongoing.

No other information has been released at this time.