Two responding deputies with the Lafayette Parish Sheriff’s Office have been released from the hospital following a drug bust in Youngsville over the weekend.

Deputies found an unresponsive male in the 300 block of Breezy Lane on Saturday. The male was treated on scene and was transported to the hospital for additional treatment.
Investigators found about one gram of Heroin inside the home. Later, the two deputies began showing symptoms of exposure to Fentanyl. 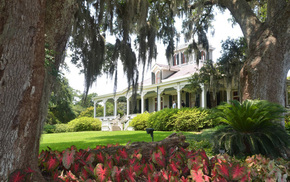