With the national car theft rate at a near-fifty-year low, car owners may not always take theft statistics into account when choosing a new or pre-owned vehicle. But the fact is, despite declining rates of theft, some cars are stolen much more than others.

The National Insurance Crime Bureau (NICB) attributes the decreasing rates of theft to the sophistication and optimization of anti-theft technology and more refined security systems, especially among newer models. But with a car stolen every forty seconds last year, it’s safe to say that as long as there are cars on the road—whether or not they boast the latest anti-theft features—there will be car theft, too.

To help consumers make smarter choices at the dealership and on the road, the data scientists at Insurify have compiled the NICB’s latest “Hot Wheels” data, which profiles the vehicle makes and models most stolen in the year 2017. They also took the analysis on step further by calculating the theft rate of these models based on the approximate number of each car on the road today. The latest models of each of these vehicles boast state-of-the-art security features, but older models may be lacking in this anti-theft technology. Furthermore, the biggest threat to car security is nothing more than driver complacency. Preventing auto theft can often be as easy as remembering to lock your car doors. As such, Insurify’s data scientists have also provided recommendations on how to best protect unattended cars from theft. 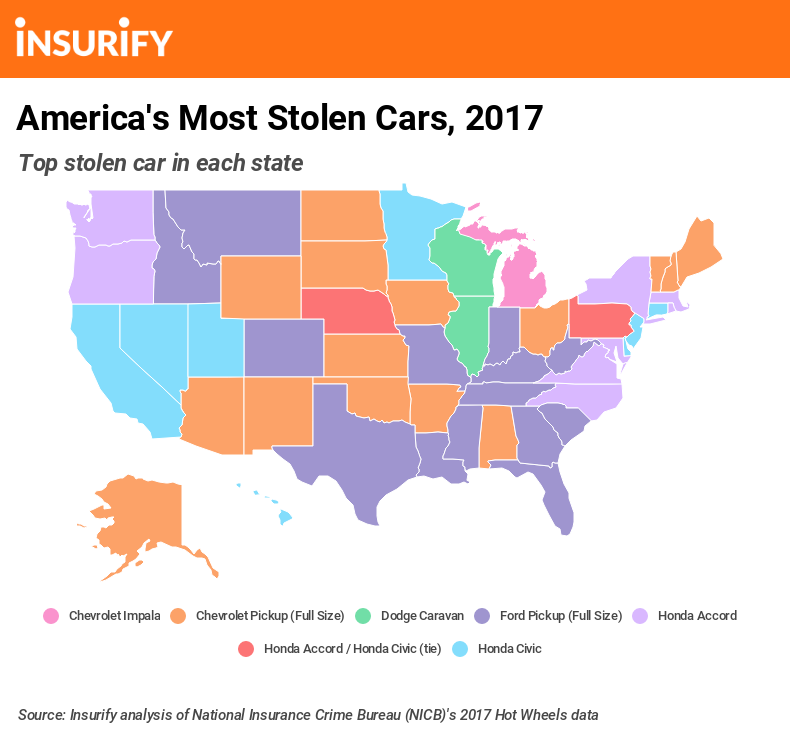 The data scientists at Insurify, an insurance quote comparison website, compiled data from the National Insurance Crime Bureau’s 2017 Hot Wheels study, which reports and ranks the car models most susceptible to vehicle theft in the year 2017. Data on number of thefts, which year of each model was most stolen in 2017, and the most stolen cars in each U.S. state are all included in the NICB report.

Theft rates per 1,000 cars were calculated based on the approximate proportion of each model as a share of the 264 million cars on the road today (a recent estimate provided by IHS Markit). These proportions were determined based on the prevalence of each car model in Insurify’s proprietary database of over 1.5 million insurance applications. The theft rates reported here represent a ratio of stolen cars in 2018 as a share of the approximate total number of that model on the road per 1,000 cars; for instance, roughly 2 out of every 1,000 Chevrolet Impalas on the road was stolen in 2017.

Top 10 Most Stolen Cars in America 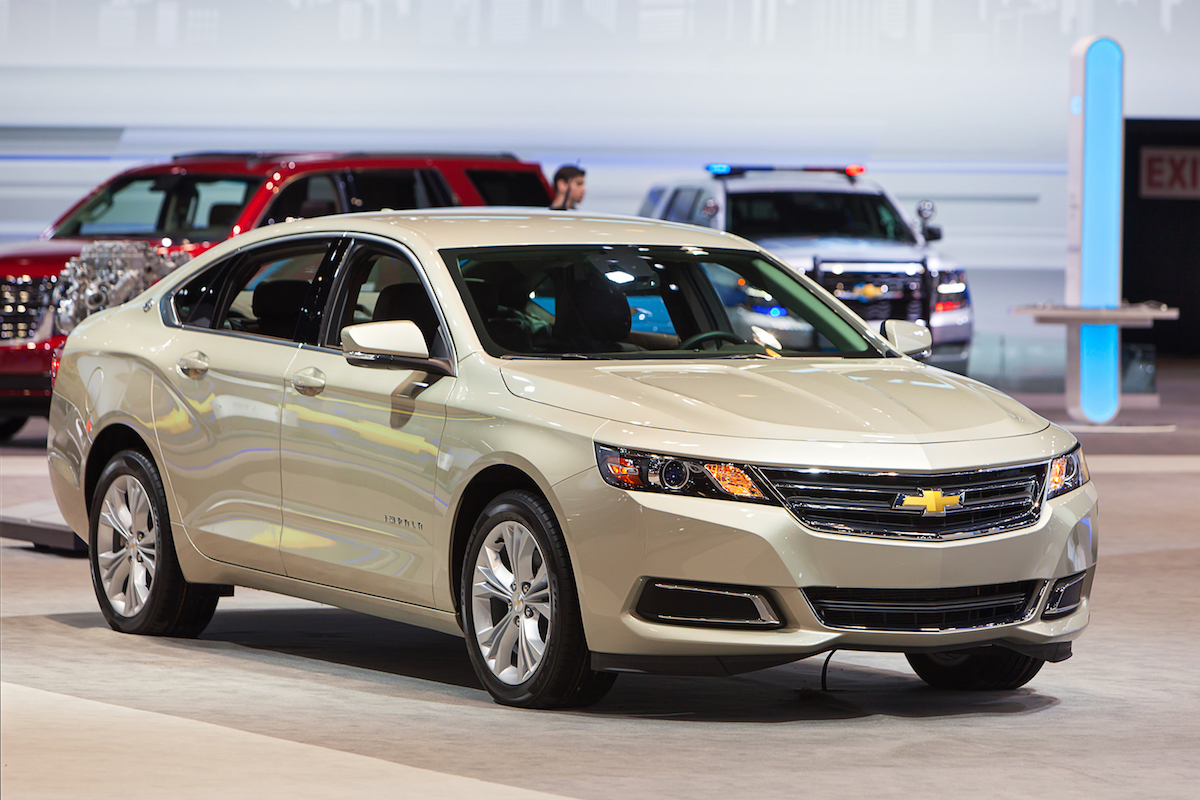 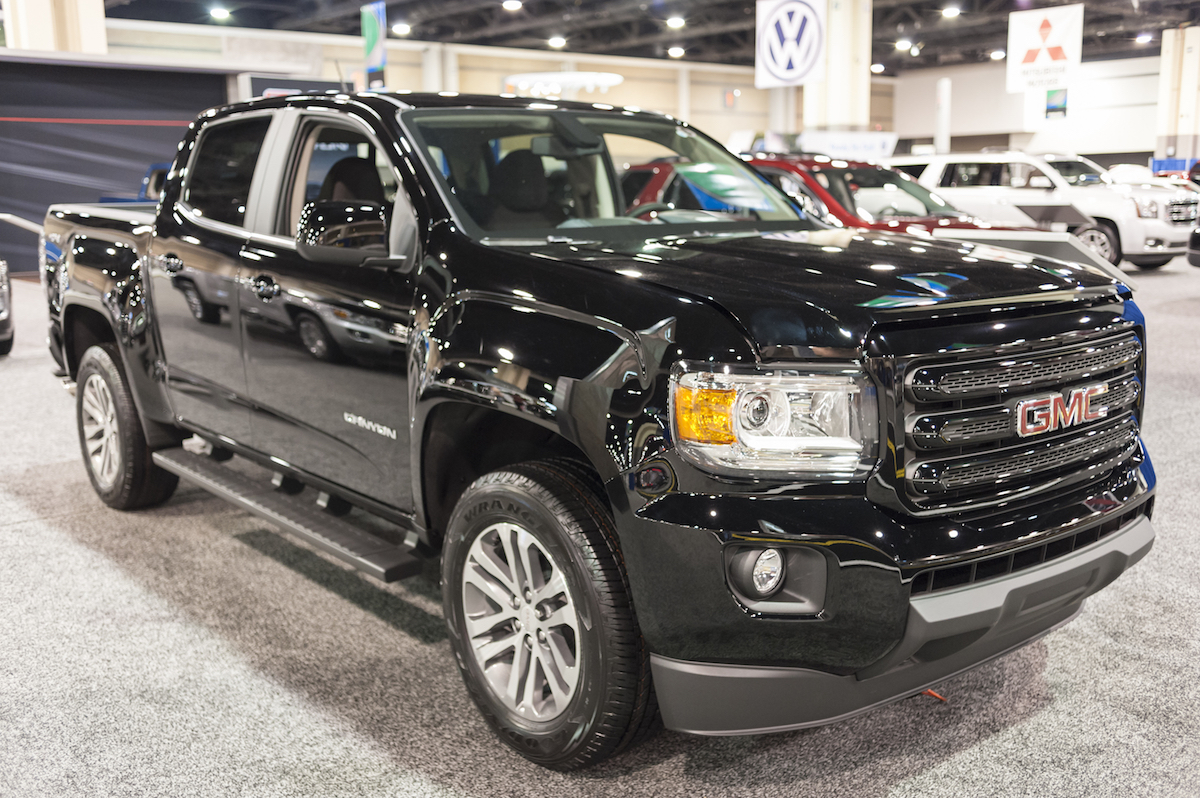 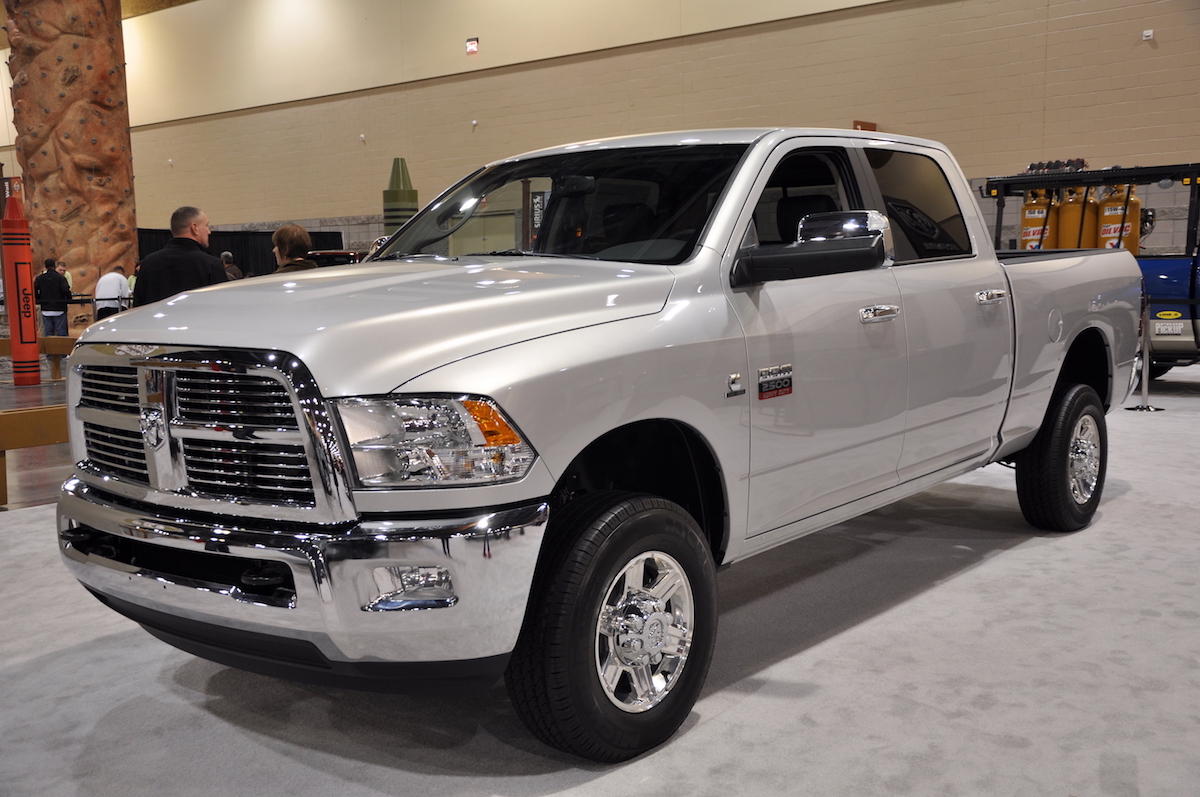 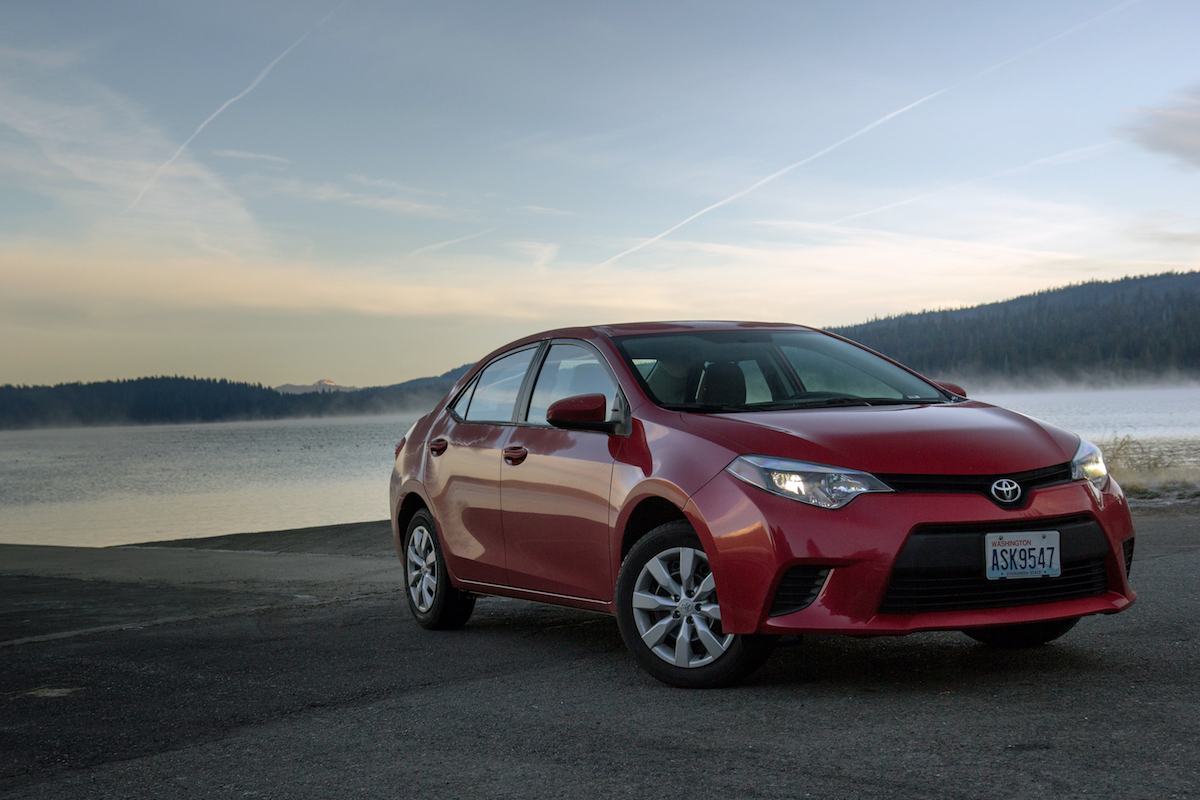 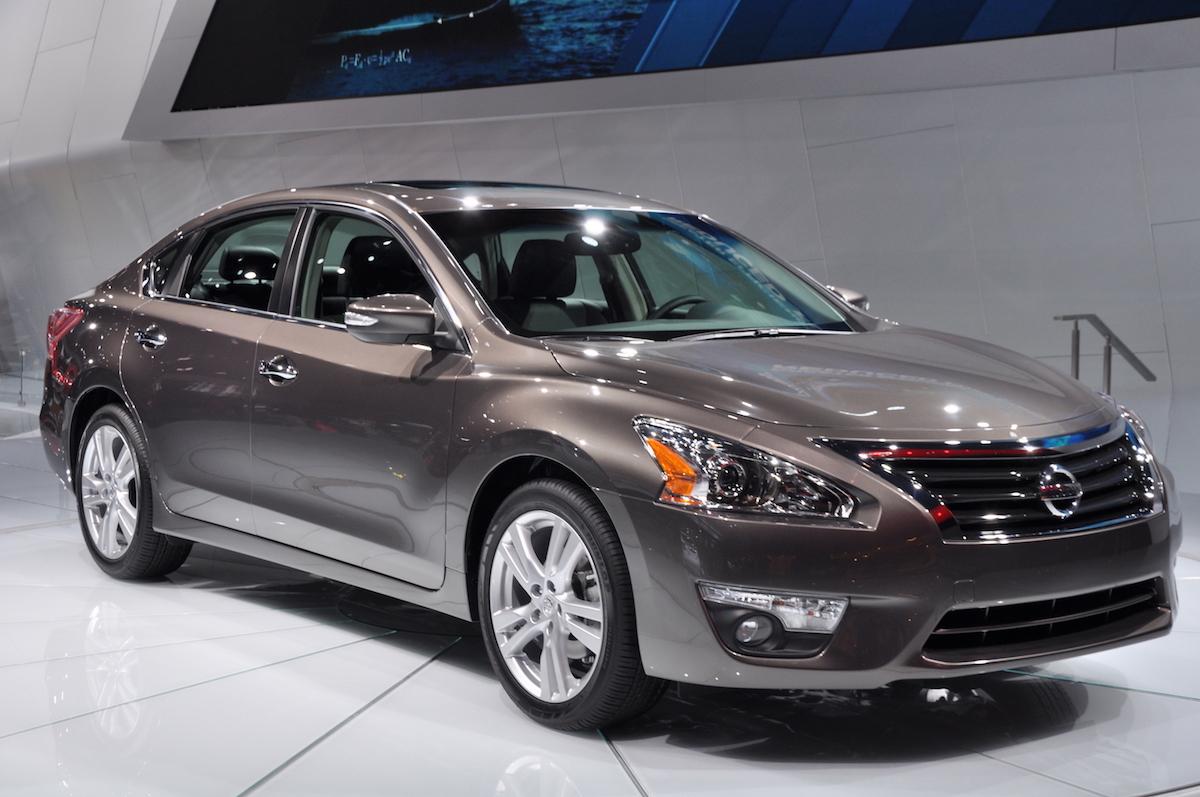 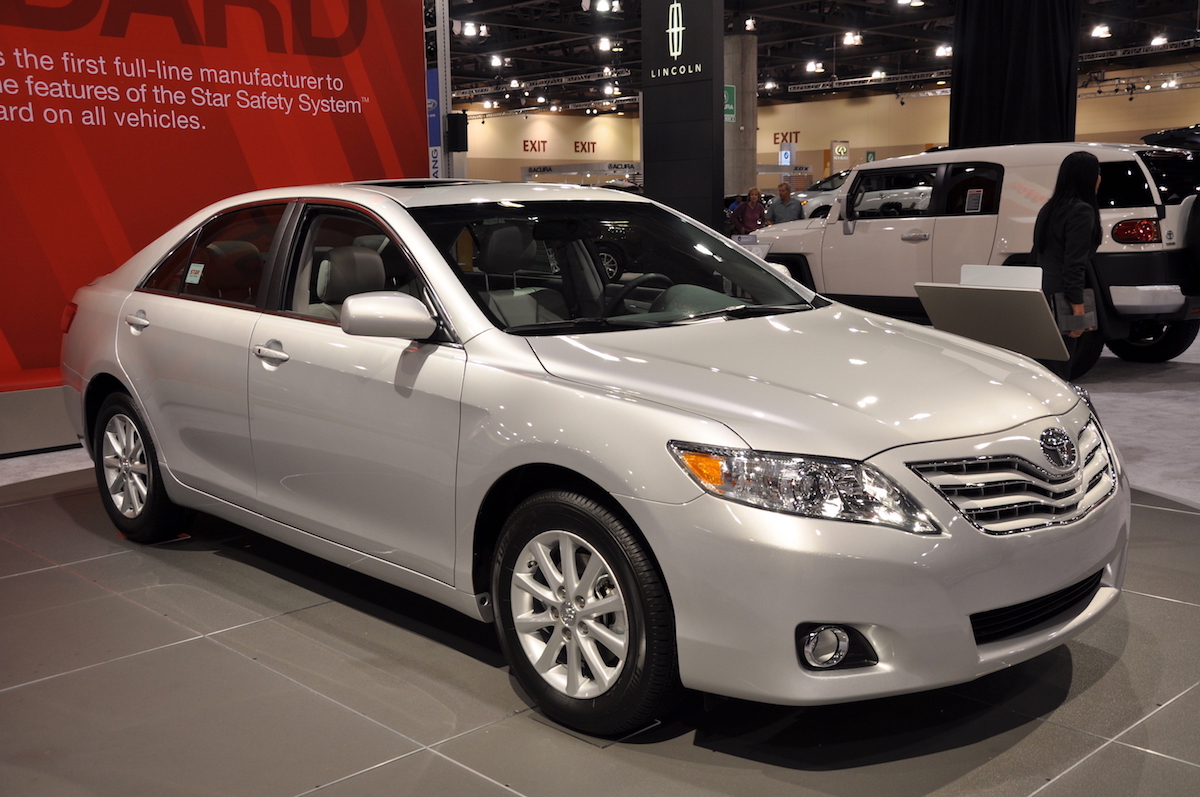 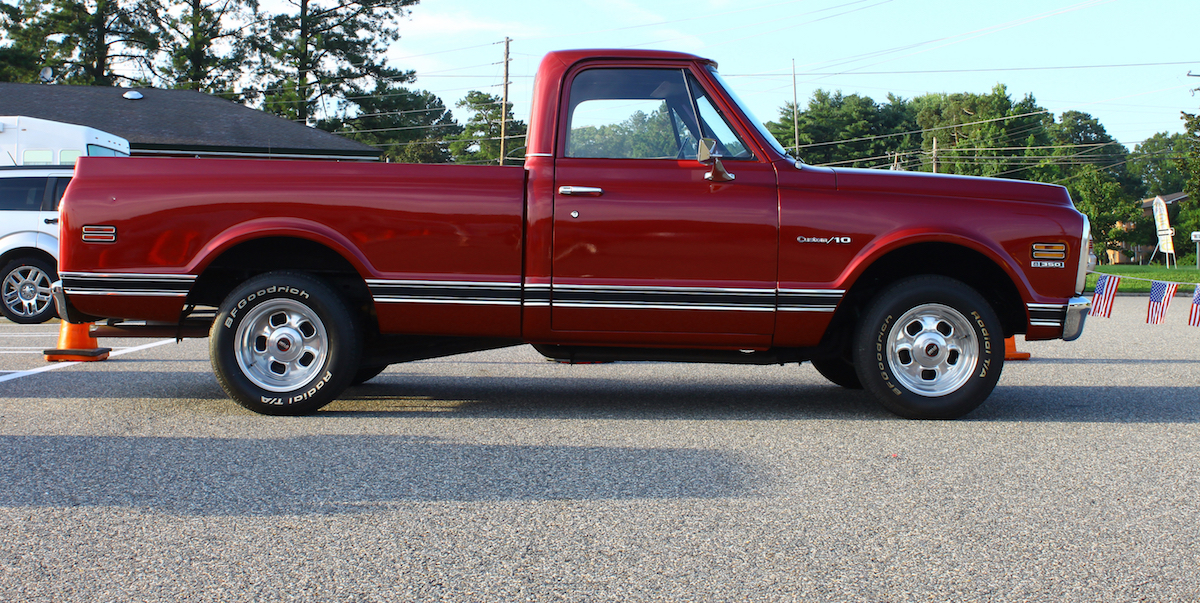 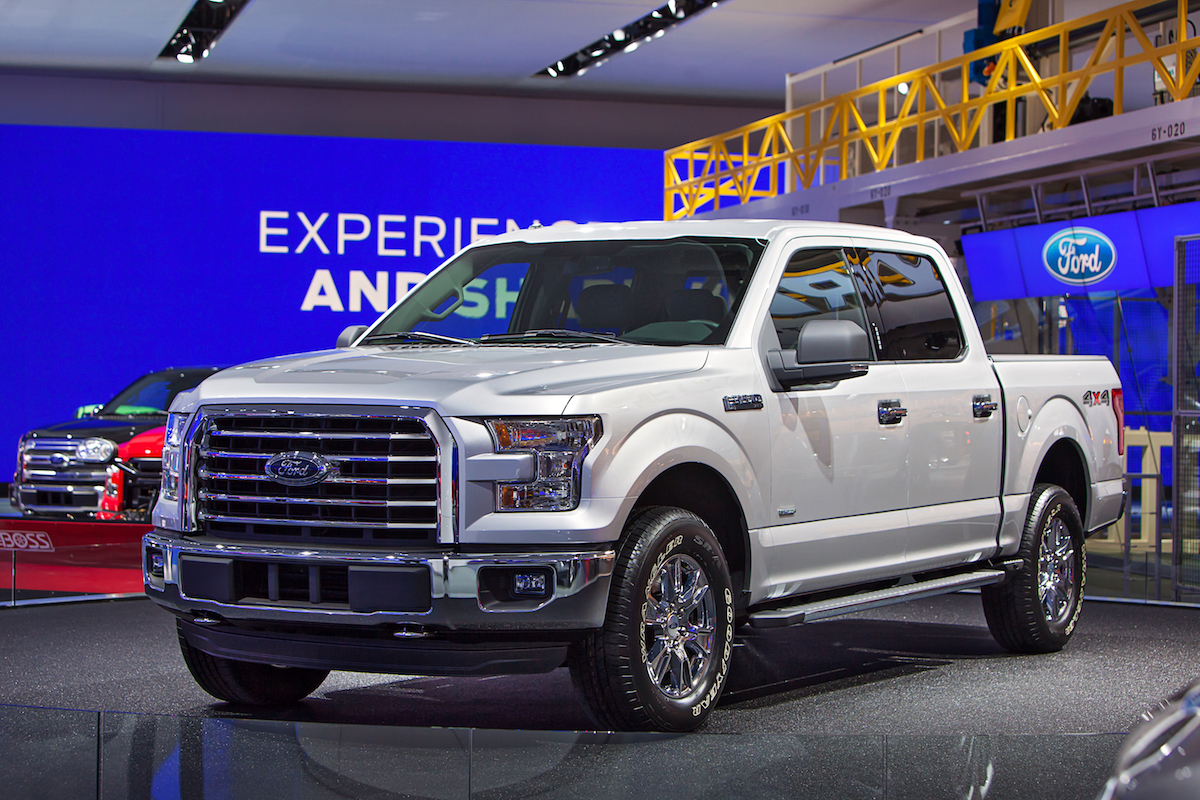 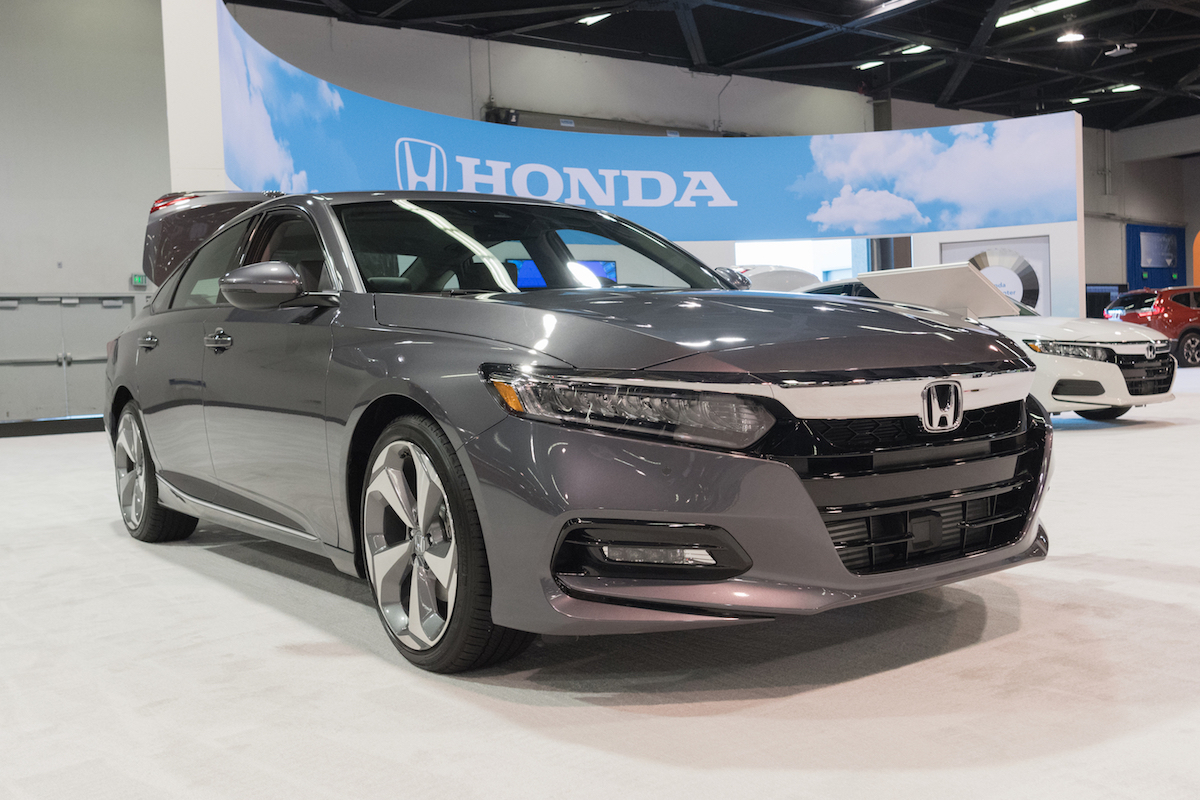 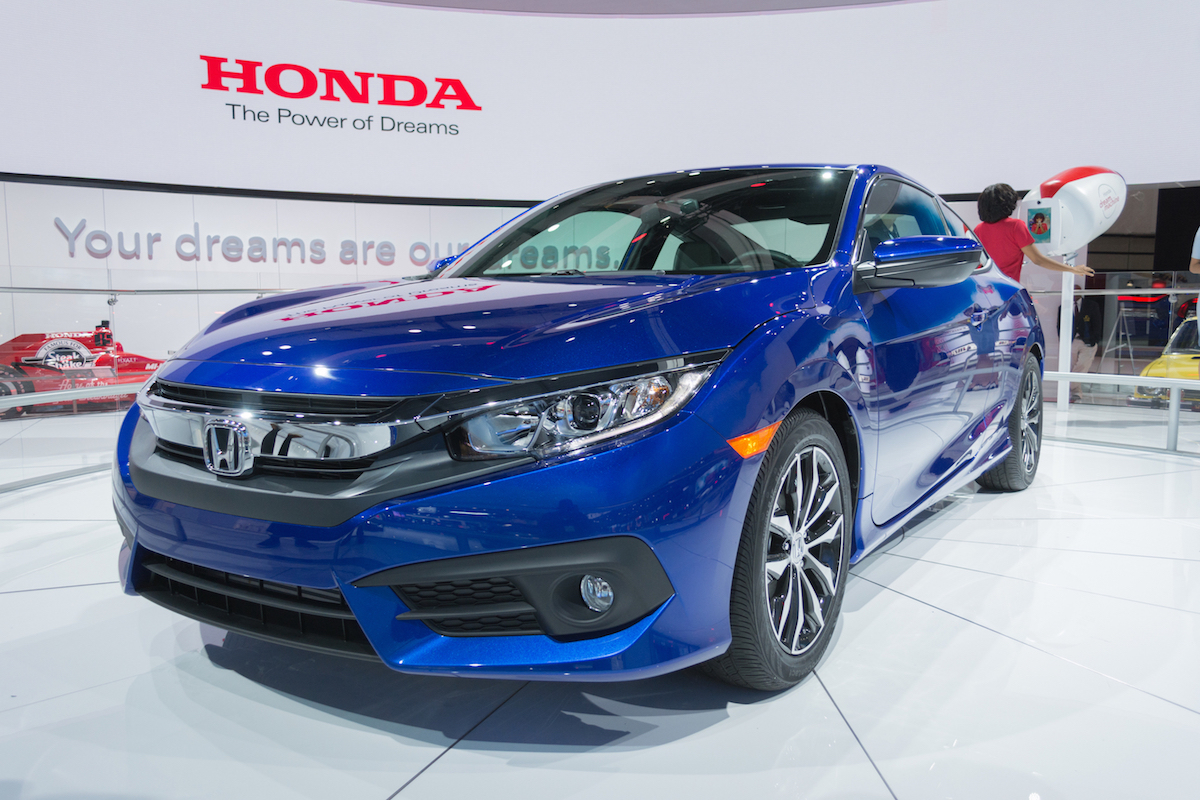